This one is way off center, but does anyone remember the 1970s cartoon movie "Wizards"? If so, would any fans also own an E series sansa mp3 player? I ask because I have etched a decent rendering of "Peace" on horseback? (A fan would know what I am talking about...)

I etched the back cover of mine and it came out pretty good. I thought I could do better and etched the spare cover. Both are about the same, and I only have one player. I am offering to trade the etched cover for a fresh, unetched one.

I will give the first person that wants to trade the choice of the two I have.
I don't have pictures yet, but will post if there is any interest.

The pictures do not look as good as they actually are....

Each one has a slight problem. On one the animal's face is lost to a bad bit of pitting and the rifle is very faint. On the other, the moon and Peace's face is real faint. They both are the second etch on the cases. The first attempts were done with a 12 volt battery and were too blurred to keep. I sanded the cases to remove the first attempt down to the layer below the copper plate. Both of these were finally etched with a single c cell battery for 45 min. If I get a trade for a blank case, I will probably try one more time. Oh yeah... the mask was made with the press-n-peel blue transfer and etched with a salt water soaked piece of felt between a piece of stainless steel and the case. 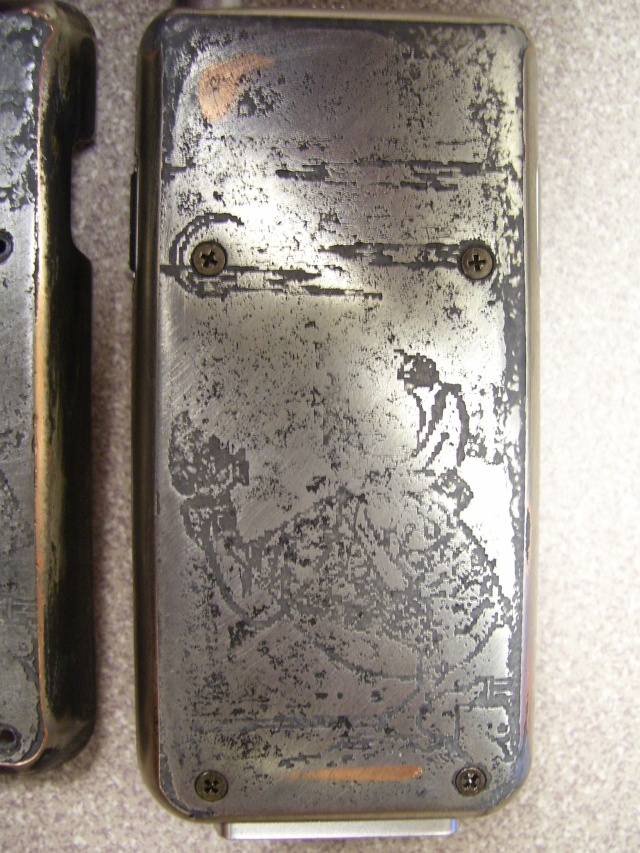 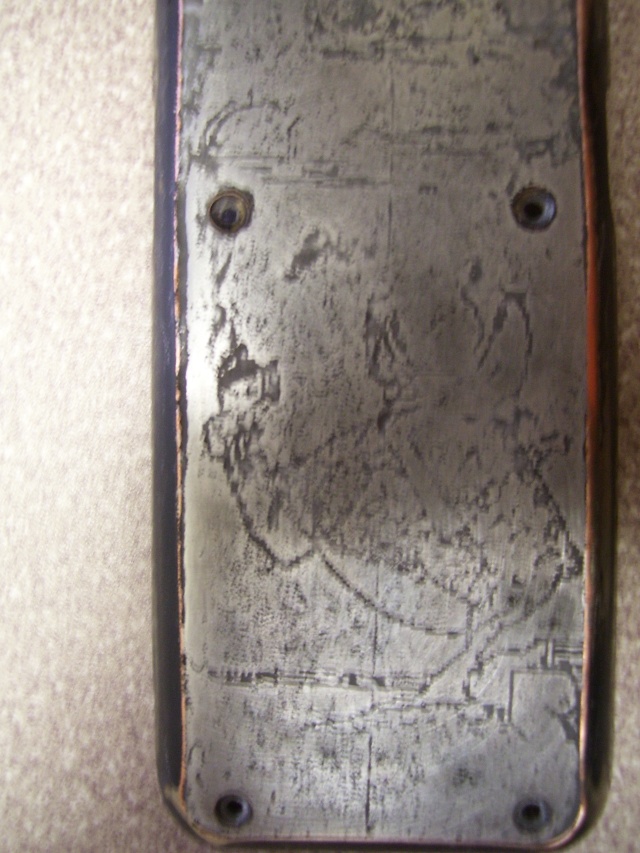 I remember the movie very well, it was one of my favorites. While these won't fit my mp3 player, I do like the idea behind them.